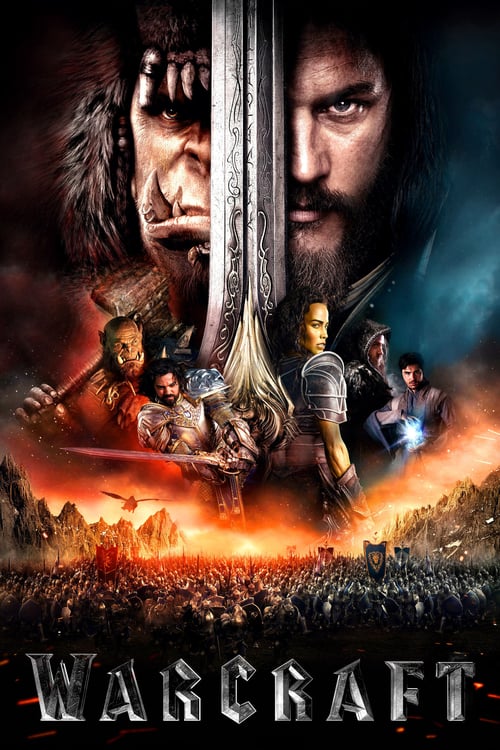 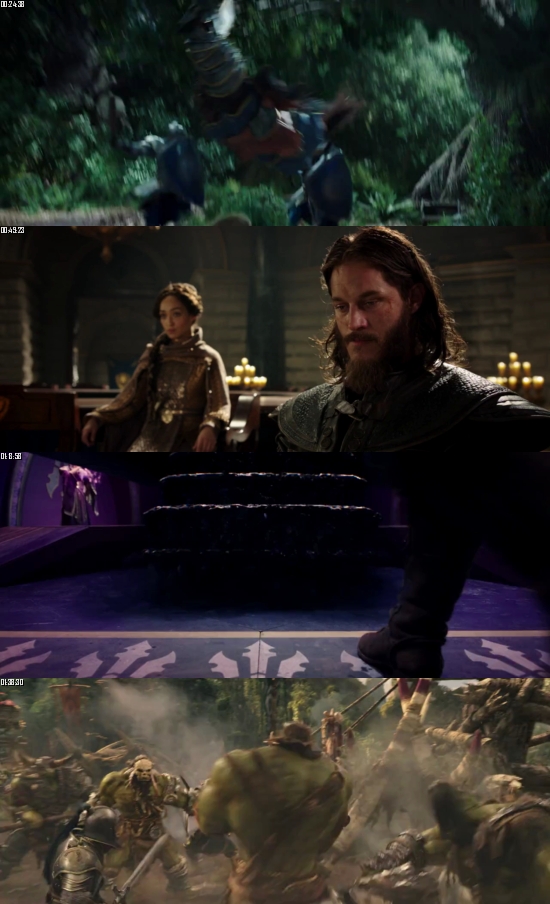 Movie Plot: When the world of the Orcs of Draenor is being destroyed by the evil fel magic that uses life-force, the powerful warlock Gul’dan creates a portal to the world of Azeroth and forms the Horde with members of the Orc clans. He also captures many prisoners to keep the portal open. The king of Azeroth, Llane Wrynn and his brother-in-law, Anduin Lothar are informed by the apprentice of magician Khadgar that he has found fel magic in dead bodies and the king decides to summon the Guardian of Tirisfal, Medivh, to protect his kingdom. Lothar and Khadgar head to Kharazhan to meet Medivh and an ominous shadow points a book out to Khadgar, who takes it and hides.