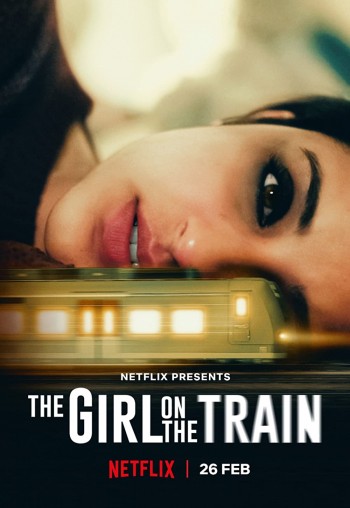 Parineeti Chopra’s upcoming Bollywood flick, The Girl On The Train, has been adapted from British author Paula Hawkins’s 2015 novel of the same title. Paula’s novel was adapted into a Hollywood film, which starred Emily Blunt, Rebecca Ferguson, Haley Bennett, Justin Theroux, Luke Evans, Allison Janney, Édgar Ramírez, and Lisa Kudrow. The Hollywood film, which released in 2016, was also titled The Girl On The Train. The film was a success at the box office.

Directed by Ribhu Dasgupta, The Girl On The Train is a thriller, which focuses on the life of Mira Kapoor, an alcoholic divorcee. On her random daily train commutes, Mira watches this woman every day and idealises her life because it comprises of everything that she has lost. She gets embroiled in the investigation of the same woman, who goes missing and is later discovered murdered. Mira is one of the suspects because she was in the vicinity of the area where the murder took place. But she can’t seem to remember anything because she suffers from amnesia, a type of memory loss. The Girl On The Train also stars Aditi Rao Hydari, Avinash Tiwary and Kirti Kulhari in important roles. 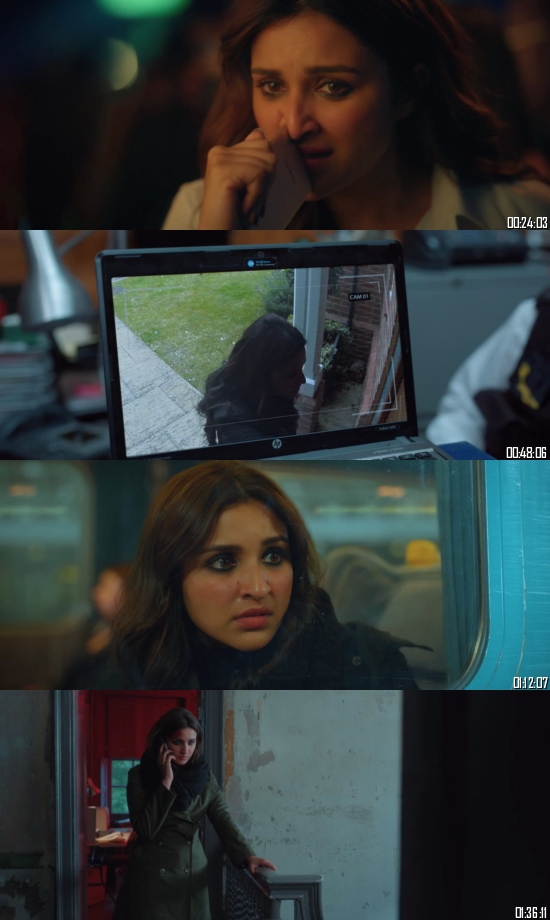