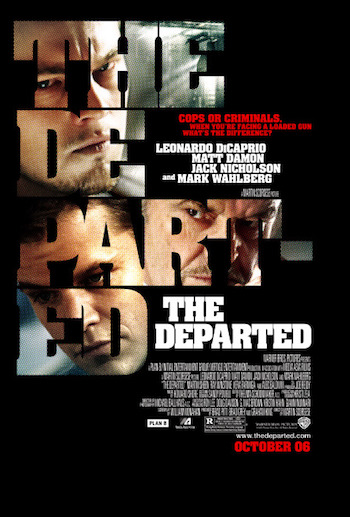 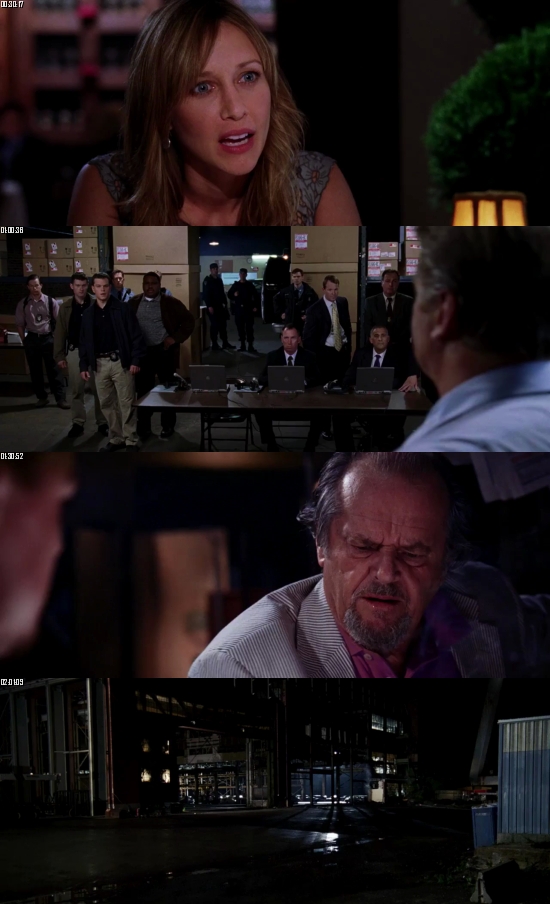 Movie Plot: In this crime-action tour de force, the South Boston state police force is waging war on Irish-American organized crime. Young undercover cop Billy Costigan is assigned to infiltrate the mob syndicate run by gangland chief Frank Costello. While Billy quickly gains Costello’s confidence, Colin Sullivan, a hardened young criminal who has infiltrated the state police as an informer for the syndicate is rising to a position of power in the Special Investigation Unit. Each man becomes deeply consumed by their double lives, gathering information about the plans and counter-plans of the operations they have penetrated.