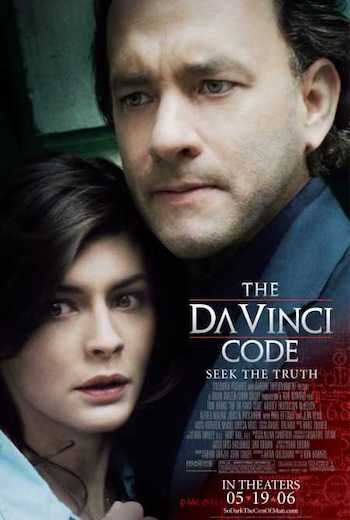 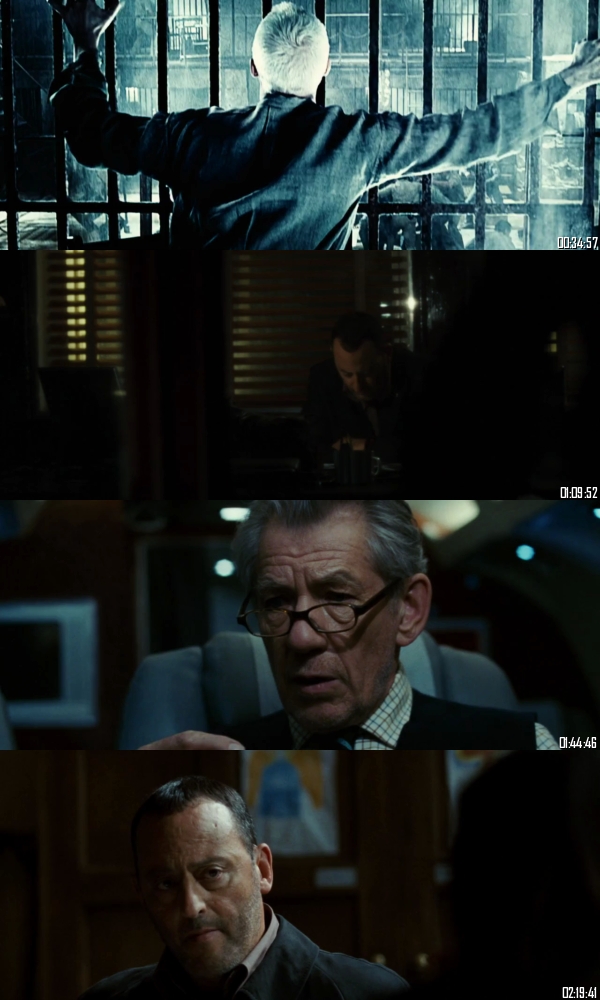 Movie Plot: Dan Brown’s controversial best-selling novel about a powerful secret that’s been kept under wraps for thousands of years comes to the screen in this suspense thriller from Director Ron Howard. The stately silence of Paris’ Louvre museum is broken when one of the gallery’s leading curators is found dead on the grounds, with strange symbols carved into his body and left around the spot where he died. Hoping to learn the significance of the symbols, police bring in Sophie Neveu (Audrey Tautou), a gifted cryptographer who is also the victim’s granddaughter. Needing help, Sophie calls on Robert Langdon (Tom Hanks), a leading symbolized from the United States.