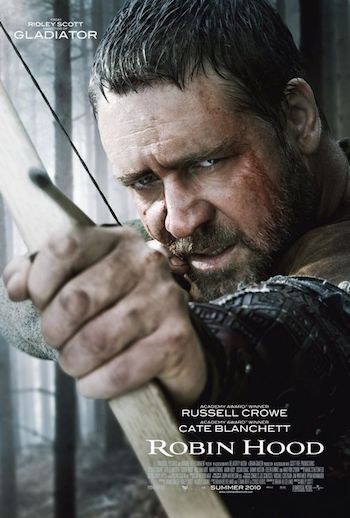 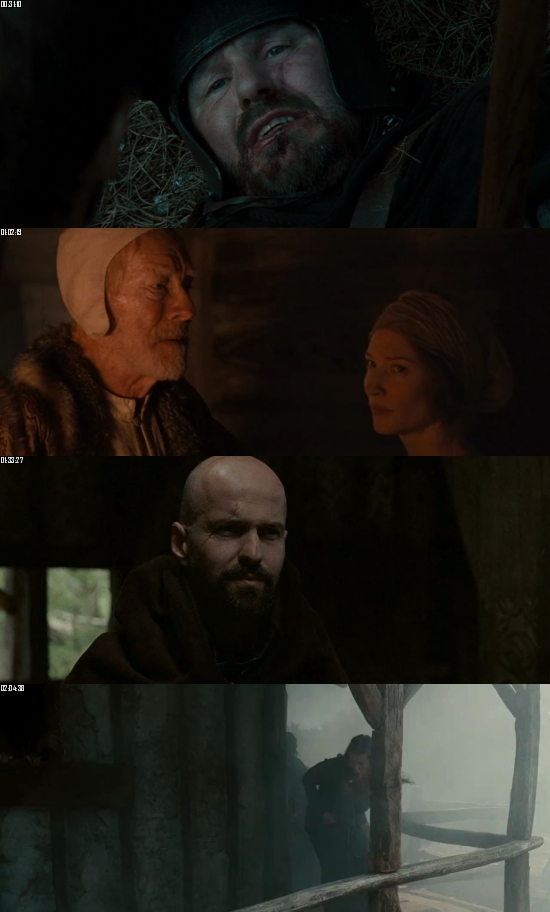 Movie Plot: Birth of a legend. Following King Richard’s (Danny Huston’s) death in France, archer Robin Longstride (Russell Crowe), along with Will Scarlet (Scott Grimes), Allan A’Dayle (Alan Doyle), and Little John (Kevin Durand), returns to England. They encounter the dying Sir Robert Loxley (Douglas Hodge), whose party was ambushed by treacherous Godfrey (Mark Strong), who hopes to facilitate a French invasion of England. Robin promises the dying knight he will return his sword to his father Sir Walter Loxley (Max von Sydow) in Nottingham. Here, Sir Walter encourages him to impersonate the dead man to prevent his land being confiscated by the crown, and he finds himself with Marion (Cate Blanchett), a ready-made wife.