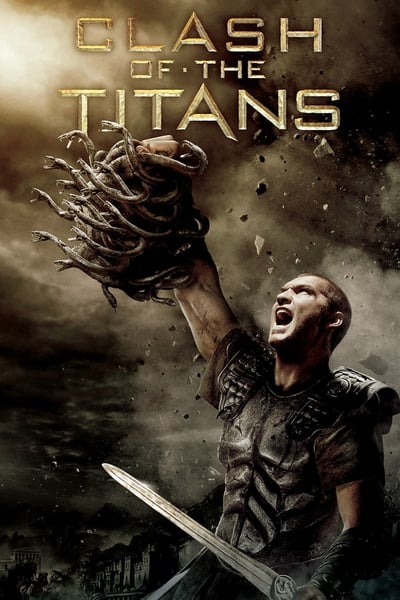 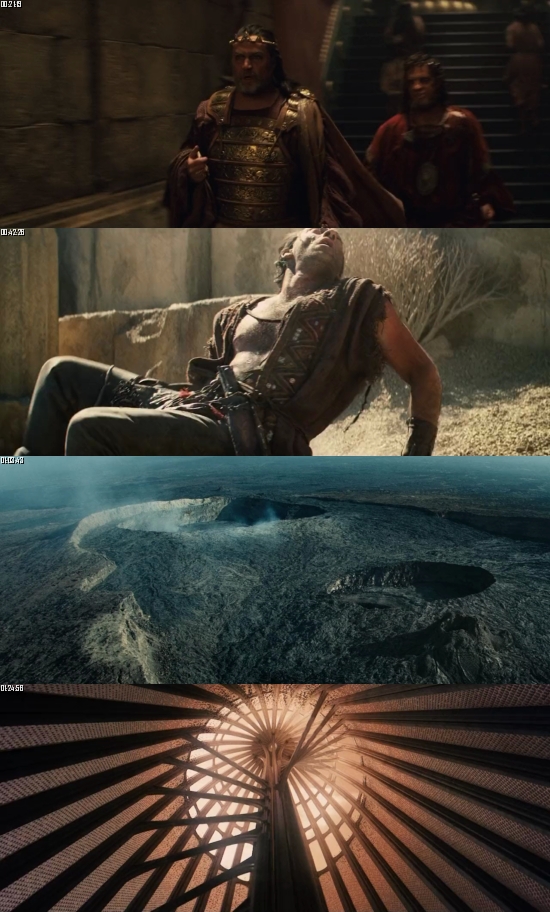 Movie Plot: Perseus, the son of the king of the gods Zeus, is caught in a war between gods and mortals, in which his family are killed. With nothing left to lose, Perseus gathers a war band to help him conquer the Kraken, Medusa and Hades, god of the underworld.