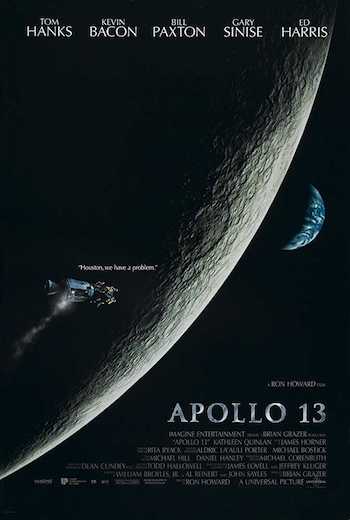 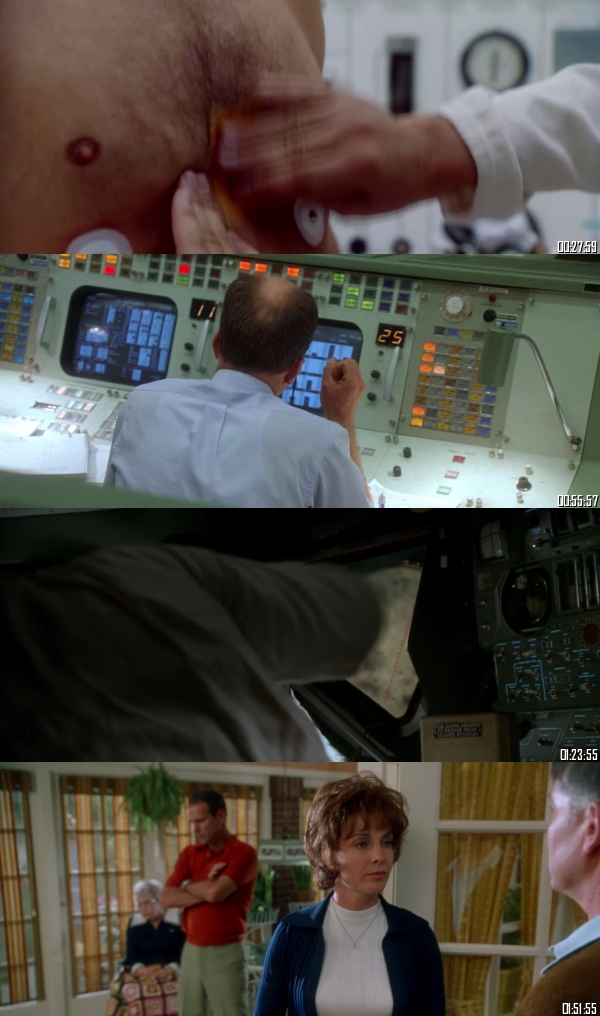 Movie Plot: Based on the true story of the ill-fated 13th Apollo mission bound for the moon. Astronauts Lovell, Haise and Swigert were scheduled to fly Apollo 14, but are moved up to 13. It’s 1970, and The US has already achieved their lunar landing goal, so there’s little interest in this “routine” flight.. until that is, things go very wrong, and prospects of a safe return fade.